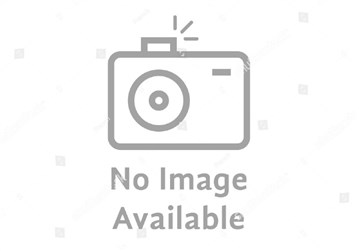 1. Resident Status of Individuals
For tax purposes, the tax residence status is determined by the duration of stay in Malaysia, and is not bound by reference to the nationality or citizenship. If a person stays in Malaysia for at least 182 days (not necessarily consecutive) in a calendar year, he would be treated as a resident. However, there are other conditions where the individual can be treated as a resident even if he stays for less than 182 days.

An individual is resident in Malaysia in the basis year of assessment if he:
i. is in Malaysia for not less than 182 days in the relevant basis year,

iii. is in Malaysia for not less than 90 days (need not be consecutive) in the basis year and is resident or has been in Malaysia for 90 days or more in 3 out of the 4 preceding years of assessment; or

2. Resident Status of Companies
A company is deemed to be resident if at any time during a basis year for a Year of Assessment, the management and control of its business is exercised in Malaysia. 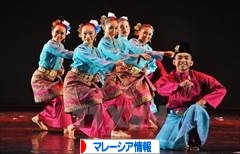 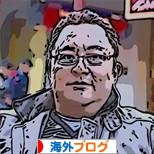 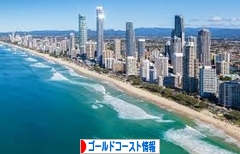